Egg white macros: Everything you want to know about

Home BlogEgg white macros: Everything you want to know about

Hence it is perhaps rather the best way to increase protein reserves of the body without adding more calories and carbs. Egg whites are filled with proteins but are completely void of cholesterol. Eggs can be used in weight loss diet.

While some people would like to eat egg white as an omelet, others may prefer to eat it as a boiled egg white. Further, there could also be a doubt in your mind about using one egg white or two egg whites.

You must be aware that some of the nutrients of an egg are packed in egg yolk whereas some are in egg white. So choosing an egg white may not get you all the benefits that a whole egg can provide. This article is discussing only the egg white macros and not the micronutrients. Any opinion on egg nutrition shall be formed only after reviewing the nutritional comparison between the egg white and egg yolk.

To establish raw egg white macros, we bought eggs from the store. Here we have measured the weight of the raw egg, separated egg white from a whole egg, and calculated its macros.

Egg white and egg yolk were weighed at 30 gm and 17 gm respectively (excluding 63 gm bowl weight). This means an egg white is roughly around 50 to 60% of the weight of a whole egg including its shell weight. 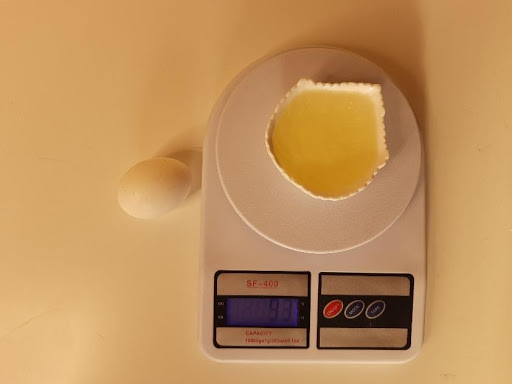 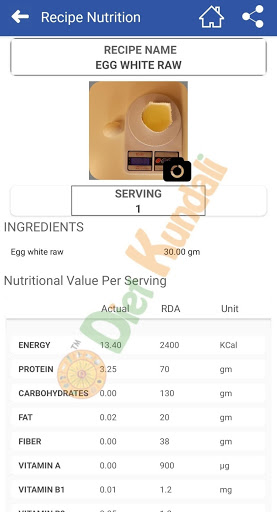 To establish boiled egg white macros, we boiled another egg. After boiling we have removed the eggshell, separated egg white, and egg yolk, weighed them independently before calculating its macros. 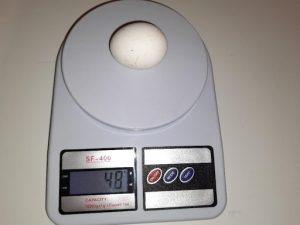 Based on the above measurements of egg white macros, it is observed that egg whites are a rich source of proteins. Eating raw egg white or boiled egg white does not add more calories to your diet. Eating up to 2 egg whites either in raw or boiled form can provide you fewer calories but can provide you up to 9 to 10% of your daily protein requirements in your diet plan.

Nutrition in cucumber: How many calories in a cucumber? 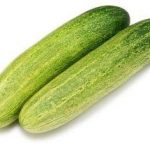